The CORIOLIS EFFECT has cleared the Tower

Welcome to the RPG Gods.  A few months ago I started playing the Fria Ligan sci-fi / arabian nights RPG, Coriolis The Third Horizon, and very quickly knew this was one of those once-in-a-decade games.  It hit every sweet spot for me.  And even though there are things in the rules you can debate about, and things to interpret, I quickly fell in love with its setting and game play. 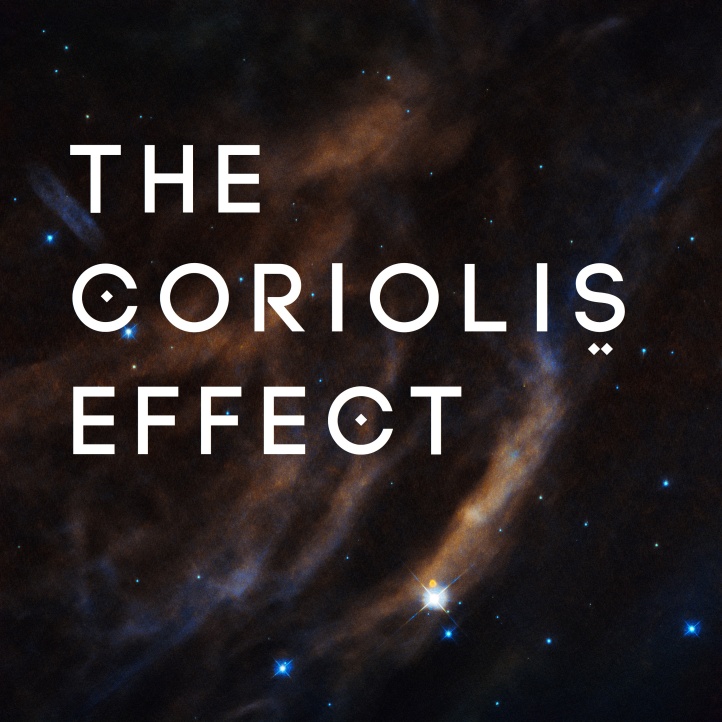 So, when shortly after the idea of a English language podcast came up I jumped at the chance, and The Coriolis Effect was launched.  My co-conspirator (Matthew) and I were both uncertain about its chances of being successful, and didn’t even have a good feel for how big the audience might be.  But I’m totally delighted to say it seems to have landed really well, we’ve had an overwhelming wave of support and encouragement, and some of our ideas are even providing inspiration for official publications!

It’s great to see our little podcast project take off as well as it has, and that it has definitely “cleared the tower” on its way to – hopefully – bigger and better things!

I intend to post material from the podcast here, as well as other stuff that may be of interest, and as a starter, here is the Tweaked Gearhead Talent, from Episode 3…

When I started thinking about my character for Matthew’s campaign I had a flash of inspiration and immediately knew how he would look: think Parker from Alien, played by the great Yaphet Kotto, but with a combat engineer vibe rather than the hard-pressed working union man, keen to make sure the corporates don’t screw him over on the bonus situation. I also love the name Yaphet, as it fits the Coriolis feel perfectly (and after I’d mentioned it to Matthew he wouldn’t let me change that name anyway!).  So Yaphet Otho was born.

Having run Mutant Year Zero, and seen my son’s Gearhead character in that game, I loved the idea that Yaphet was a talented ship-builder and engineer, but also a craftsman, a man who could make equipment and, maybe, make a name for himself one day. The MYZ Gearhead (which is a character archetype rather than a talent) with his or her Jury-rig skill can make enduring gear, with gear bonuses and other benefits, based on the number of successes rolled when making the equipment.  That gear then degrades over time, as there’s a chance it will be damaged or suffer wear and tear every time it’s used, although it can be repaired.  I love this idea of being able to craft anything: it gives free rein to my imagination, and is something I can play about with between games to keep the momentum going.

This idea, of using the down-time between games to develop stuff, is one I’ve used before and really enjoy, most recently with my Clan Mantis Shugenja character in Legend Of The Five Rings, called Moshi Azamuku. Azamuku is a spell-crafting samurai, with an emphasis on Spell Research, and between games I get to think up new and exciting spells for Azamuku to discover.  It keeps the conversation going as, with Matthew’s and my group, we live so far apart that we only get together every couple of months.

But back to Yaphet. With all this in mind I didn’t hesitate to choose the Gearhead talent for him, assuming it would play like the Gearhead in MYZ, without reading the detail too closely.  In our first session I played the talent based on my MYZ assumptions, and Matthew did allow me to use it to develop a +3 encryption for our team communications network (a +3 that, in light of this version of the talent becomes +2, as I need to sacrifice one of the successes to make the encryption an enduring one, Ed.).  But, in playing Yaphet we found that the talent doesn’t do what I expected.  In fact, when I looked into it more closely with Matthew, we saw the Gearhead talent does little more than the TECHNOLOGY skill itself.

So let’s have a look at what the book says about the “Gearhead” talent:

GEARHEAD:  You love tinkering with gear and equipment.  With a successful TECHNOLOGY test you can repair an item or jury-rig a one-use contraption for a specific task.  The number of sixes on your roll determines the gear bonus of the item.

And now compare that with the TECHNOLOGY skill description, which says: “This skill is used when handling machines, mechanics, electronics and explosives – you can repair anything from a small gadget to a spaceship” and a Critical Success is described as “you reach your goal, as well as achieving some unexpected bonus effect”.

So that is all we have to go on. It seems the only benefit if you take this talent (and remember there are some damn powerful talents to choose out there) is the chance to “jury-rig a one use contraption.”  Hmmm, just being able to make the odd one shot item seems a bit limiting for the high price of a whole talent, and a bit disappointing, not to mention being barely distinguishable from the TECHNOLOGY skill itself, especially when you apply “some unexpected bonus effect” to a successful TECHNOLOGY roll.   As I said, I took the Gearhead talent in Coriolis to make Yaphet a talented ship’s engineer and craftsman, but it also added to the flavour of his backstory as an indentured apprentice ship-builder in the Zalosian shipyards on Karrmerruk.  This, in my mind, made him a craftsman, who can craft items rather than just “lash them up” in the way the Gearhead talent seems to offer.

I thought about how I could rectify this imbalance. I considered the idea of introducing the concept of Second Tier Talents, those that build on the talents in the book and that you buy with XP as an advancement on the talent you already had.  In this sense, Gearhead would be the Tier 1 talent, with perhaps “Inventor” being the Tier 2 advancement.  But that still left me with the nagging worry that Gearhead as a talent just wasn’t cutting the mustard, and if we added “Inventor” as a second Tier talent a player would be spending 10XP on an ability that was probably worth only 5.

So I put that thought to one side, although I like the general principle of “Second Tier Talents”, so might come back to that idea another day.

What I was left with was the need to revise the existing Gearhead talent, to weave in the additional concepts that a MYZ Gearhead, with their Jury-Rig skill, would have. And this is what I came up with:

You love crafting gear and equipment.  With a successful TECHNOLOGY test you can make any engineering, mechanical, electronic or explosive item, as well as jury-rig one-shot items from scrap.  These are one use items but the quality and durability are determined by the number of successes.  More complicated or large scale items (such as advanced weapons or ship modifications) will require a longer duration and / or multiple TECHNOLOGY rolls to successfully complete, at the GM’s discretion.  To make any item you will need raw materials and suitable workshop facilities, again at the GM’s discretion.  The Birr cost of the materials should be less than the market price you’d pay in the Souks for the item itself.

The effectiveness of the item is determined by the number of successes, each success giving a cumulative +1 bonus.  However, the item will break after one use unless the Gearhead spends 1 success in giving the item the “Enduring” Feature.  This feature means the gear will degrade only by the GM’s use of Darkness Points, reducing the bonus by 1 per DP spent, simulating the “wear and tear” on the item.  If an item is reduced to a negative (-1) bonus it breaks beyond repair.  Until that point the Gearhead can repair the item with a TECHNOLOGY roll, restoring +1 point of bonus per success up to the item’s original maximum (not beyond it).  If the repair roll is failed the item doesn’t suffer any further damage, but remains at its current bonus level.  This now becomes its new maximum and the item cannot be repaired above that new bonus level.